Made of 925⁰ sterling silver

Pegasus is a mythical winged divine stallion, and one of the most recognized creatures in Greek mythology. Usually depicted as pure white, Pegasus is a child of the Olympian god Poseidon. Pegasus was caught by the Greek hero Bellerophon, near the fountain Peirene, with the help of Athena and Poseidon. Pegasus allowed Bellerophon to ride him in order to defeat the monstrous Chimera, which led to many other exploits. Bellerophon later fell from the winged horse’s back while trying to reach Mount Olympus. Afterwards, Zeus transformed Pegasus into the eponymous constellation. 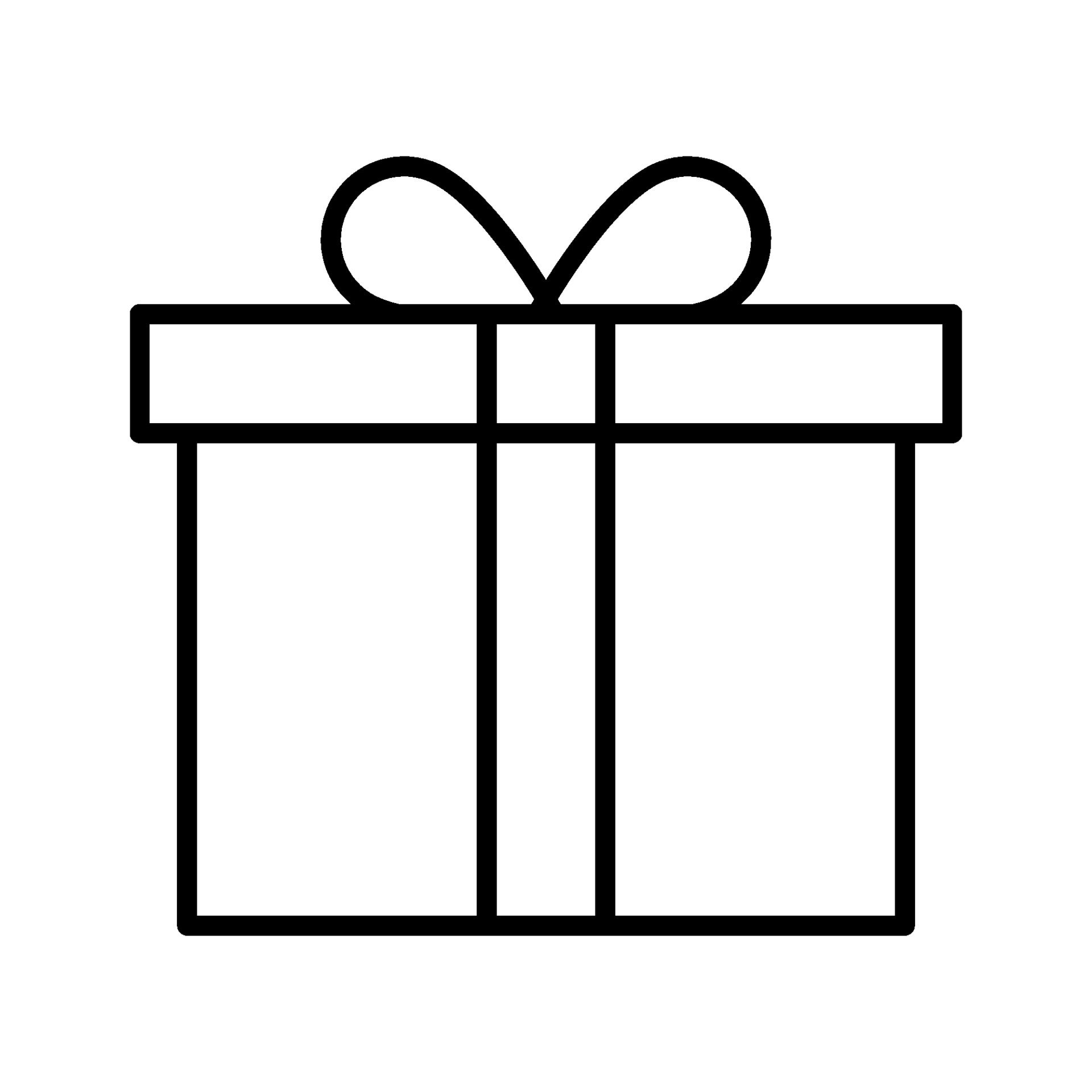 Add to wishlist
SKU: OW-C-PIG Categories: For Him, Cufflinks
Description

Leonidas was a warrior king of the Greek city-state of Sparta. Arguably, one of the greatest heroes in the history of ancient Greece.
In 480 B.C Leonidas led an army of 6,000 to 7,000 Greeks from many city-states, including 300 Spartans, fought the invading Persian army at the pass of Thermopylae. Leonidas of Sparta blocked the only road through which the massive army of Xerxes could pass. The Persians succeeded in defeating the Greeks but sustained heavy losses. A local resident named Ephialtes led the Persian general by a mountain track to the rear of the Greeks. King Leonidas sent away all the Greek troops and stayed behind with 300 Spartans, 400 Thebans, and 700 Thespian volunteers who refused to leave. They were all killed in the battlefield, protecting their homeland.
Made in 925⁰ sterling silver. Oxidized finish.
Handmade item.

Be the first to learn about our latest trends and get exclusive offers
Start typing to see products you are looking for.
Skip to content